GO BACK
TO MENU

Our team is filled to the brim with brilliant, talented and wonderful people 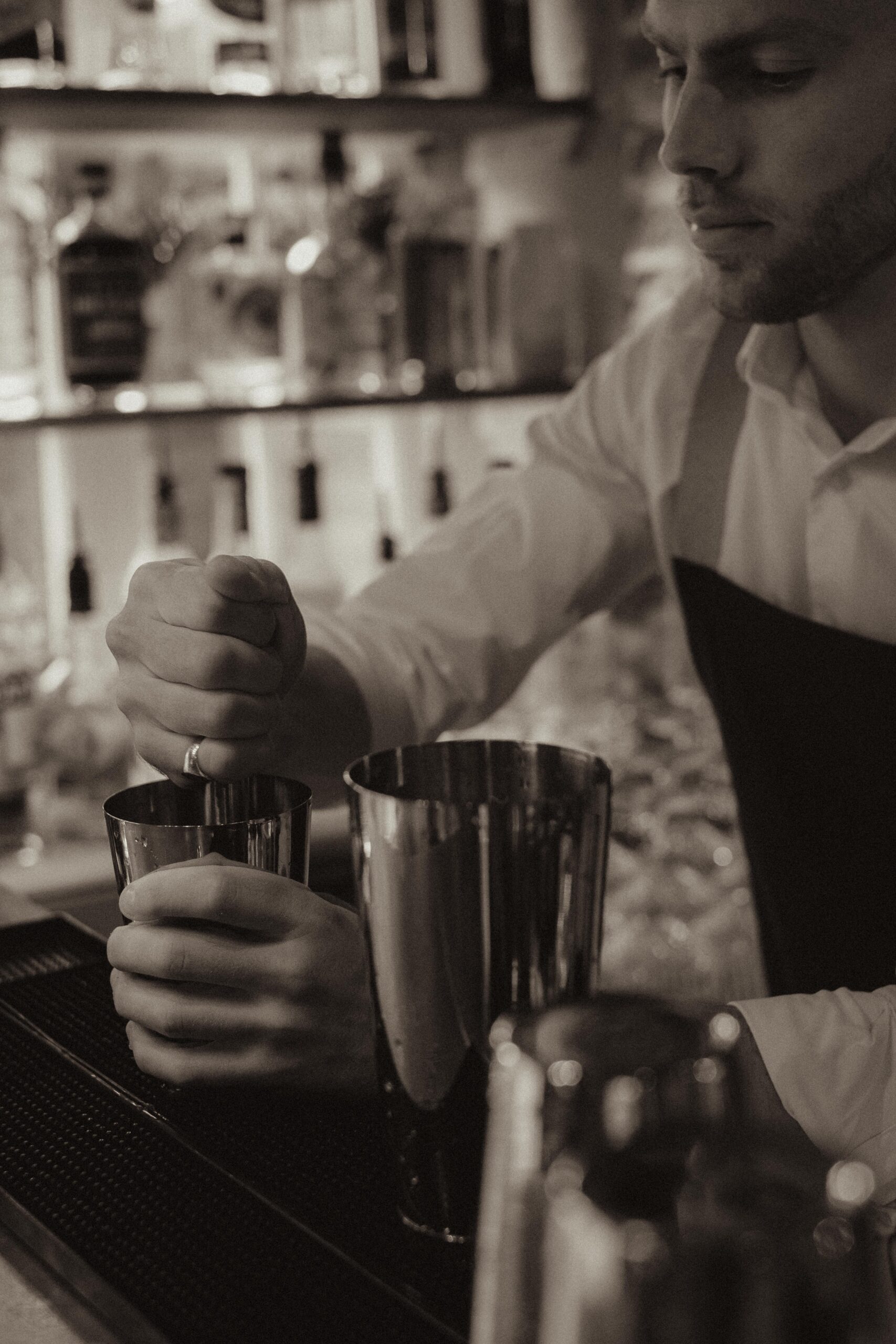 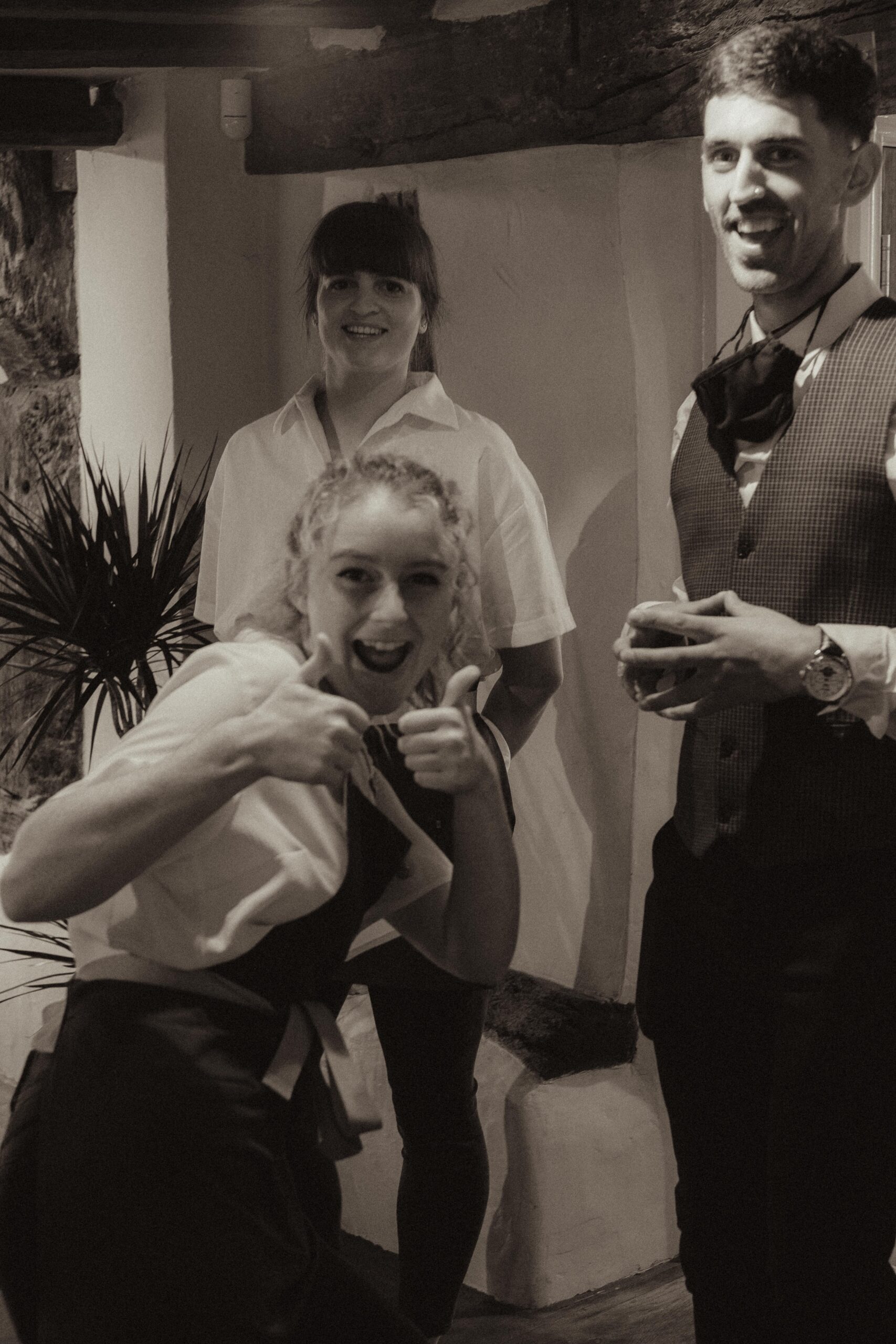 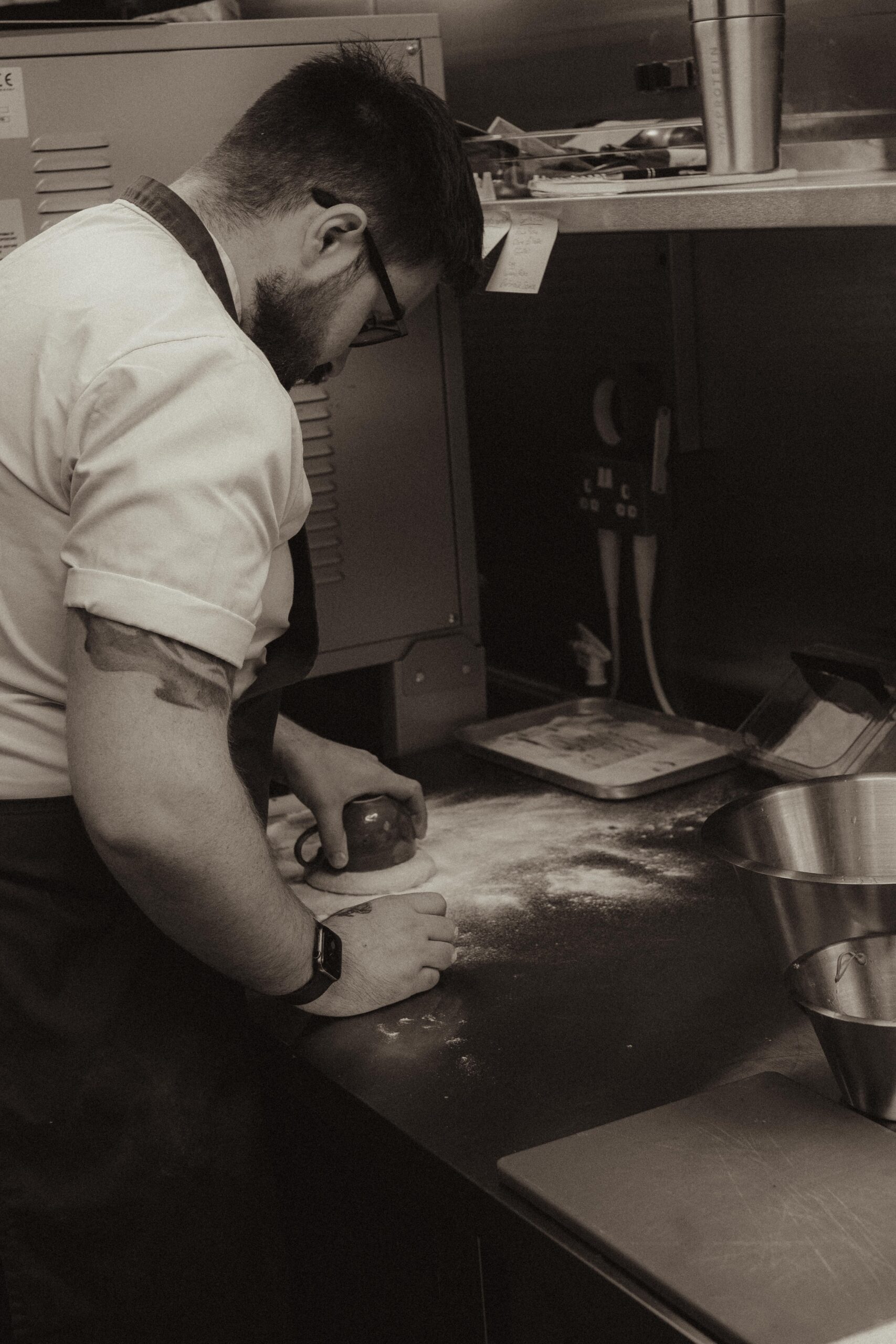 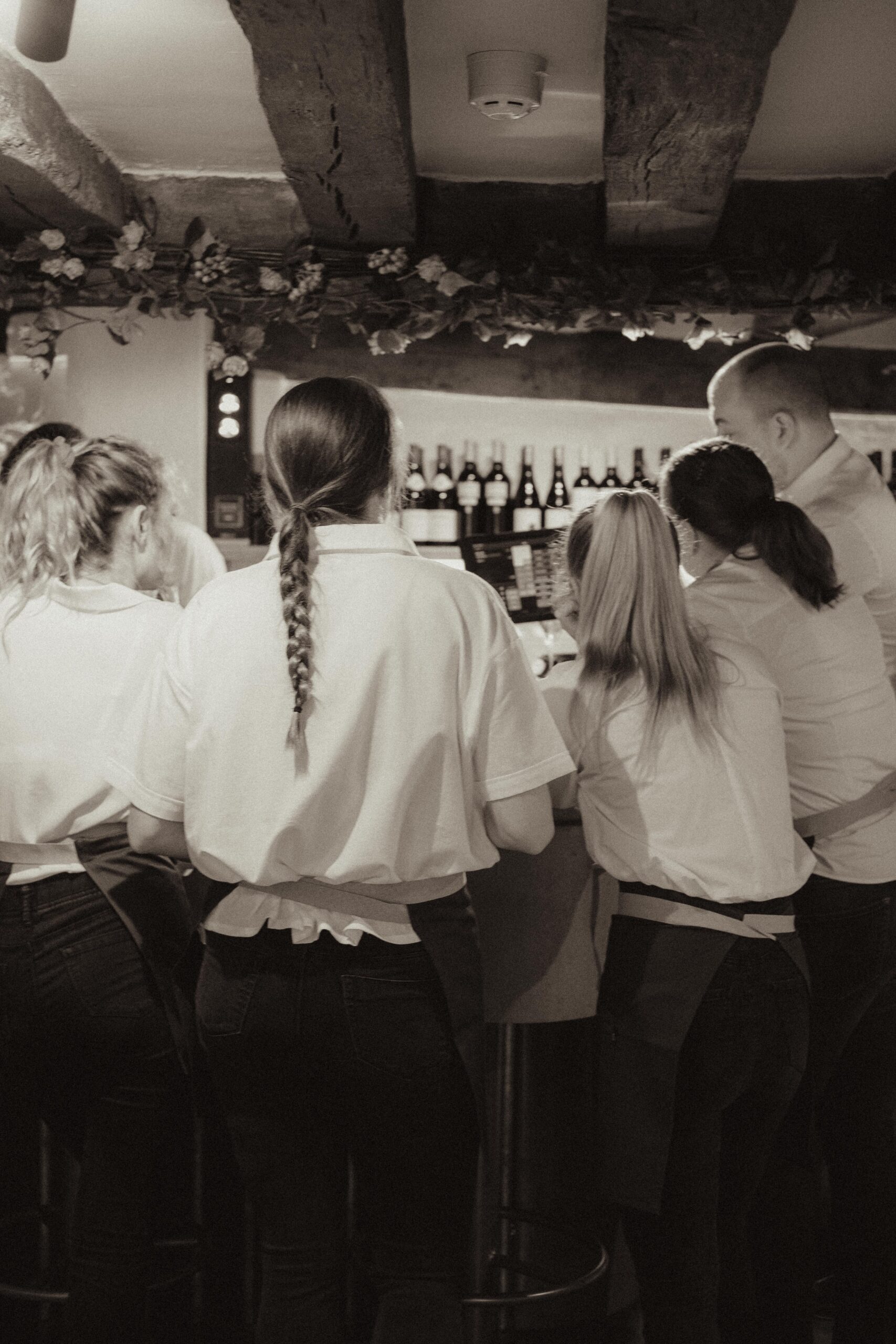 about our head chef 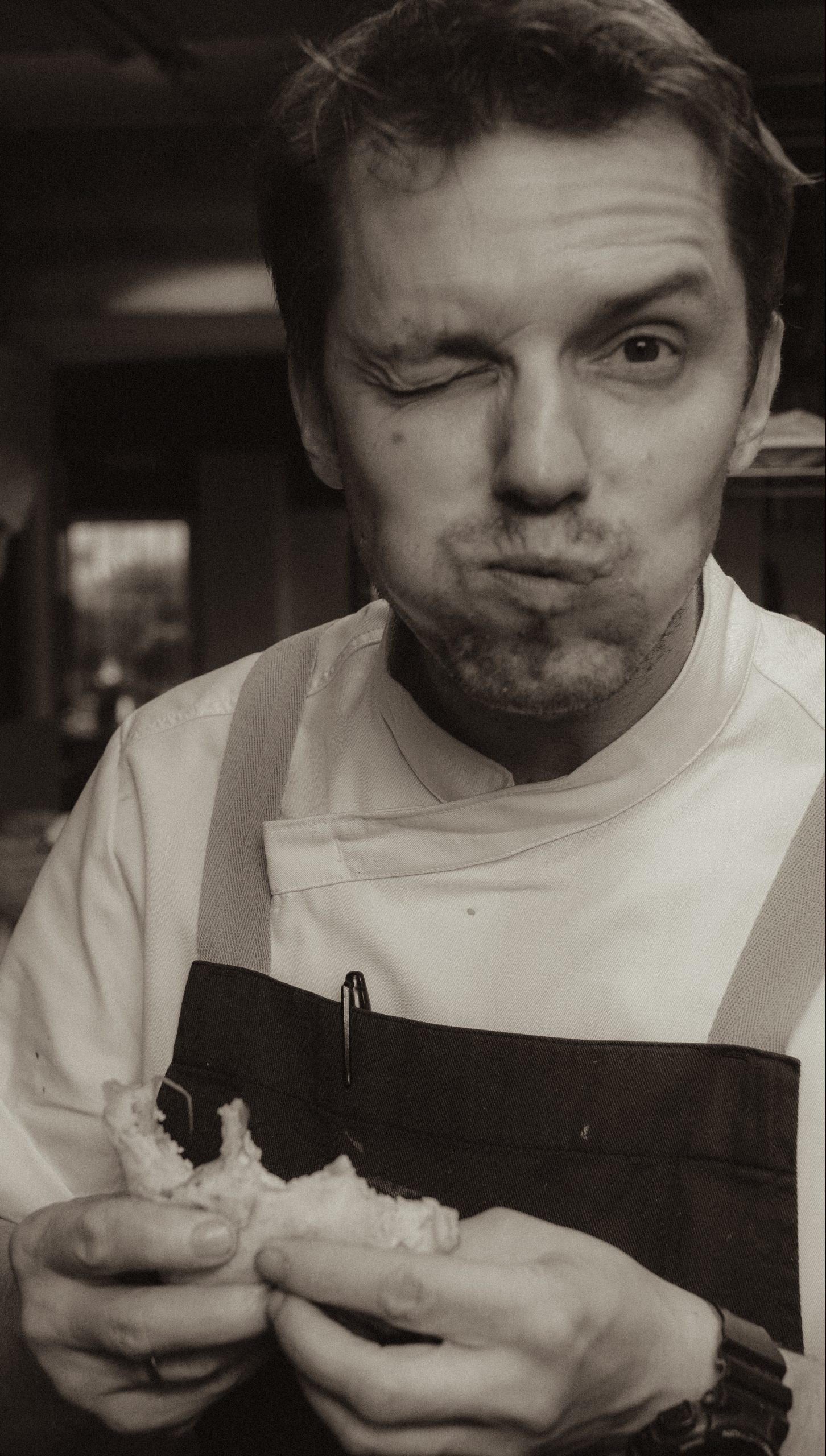 Since childhood Mikey has been inspired by food, beginning with his Mum teaching him how to cook scrambled eggs. She saw his love for food and was the one to guide him to attend catering college and begin his career. The first kitchen he worked in was a local restaurant to his hometown, Piaseczno, Poland. “Walking into that kitchen I just fell in love, seeing this young Head Chef dance around the kitchen, chopping with skills I’d only seen on tv, creating food in a cool, chilled out yet professional, it was just incredible”

Throughout college Mikey worked at many places, developing his classical cooking cuisine. Noting his biggest highlight in Poland was landing a job at the 5* Hotel Bristol in Warsaw. Young and focused he pushed forward and started to see the greatest produce and skills he’d ever experienced.  Wanting to develop his skills further and within more cultures he kept moving eventually taking up the role as Private Head Chef to the US Ambassador at his residence.

After a few years in the UK he moved through the ranks and then in 2007 he became Sous Chef at the Hind’s Head, Heston Blumenthal’s quintessentially English Inn. Over these years his experimentation with seasonal foraging and finding local ingredients grew. When he joined the Three Oaks in 2012 he found his own style and built it up to then be awarded a Michelin’s Bib Gourmand within a year. During this time in his career he met Joe Izzo (the owner of The Griffin) – their friendship now spanning 10 years. 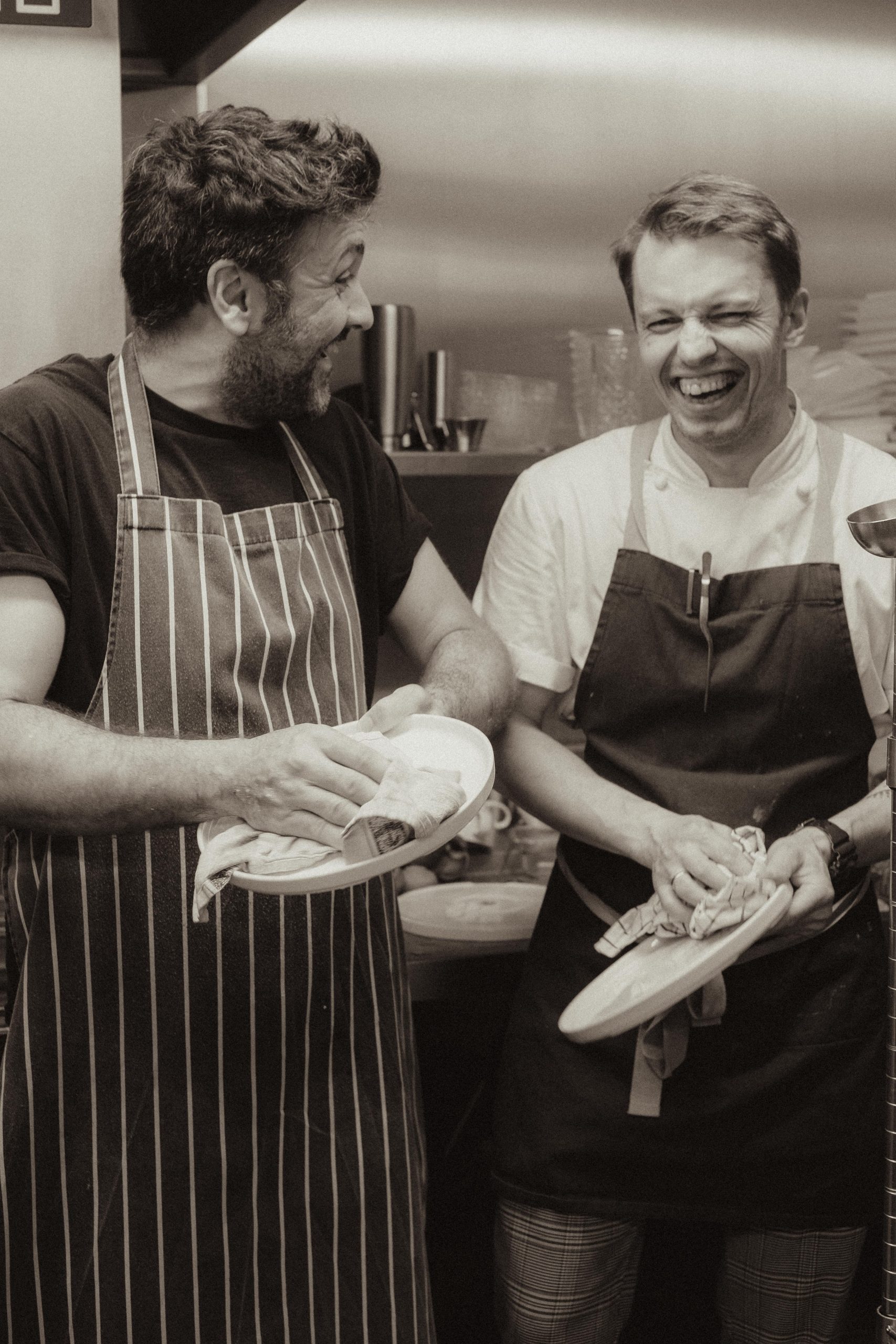 In 2018 Mikey was personally selected to lead the kitchen of Guy Ritchie’s restaurant Lore of The Land in the heart of West London. In the first year The Lore was selected to be listed in the top 20 pubs in London by The Michelin Guide.

Joining us right from the start The Griffin is now the home of Mikey’s years and years of creativity, excitement and genuine love of food. Sourcing the best produce, locally and as sustainably as possible, we are so proud to showcase his incredible talent

You can find the brilliant Mikey on Instagram @mikey_seferysnki

Michal has worked with Mikey for around 15 years on and off. We think it is fair to say, they are a fantastic partnership - being each other's balancing force. Michal first started working with Mikey at the Hinds Head in Bray in 2007, where he began his career as a Chef. Through the years, they have worked together in places such as The Three Oaks in Gerrards Cross & Lore of the Land, London.

He has a particular passion for baking sourdough bread and we're all lucky enough to try every now and then. He also loves cooking on an open fire or making kimchi in his free time. Apart from that, he has hobbies such as 3D printing or bottle cutting. He's is also a rather smiley guy! 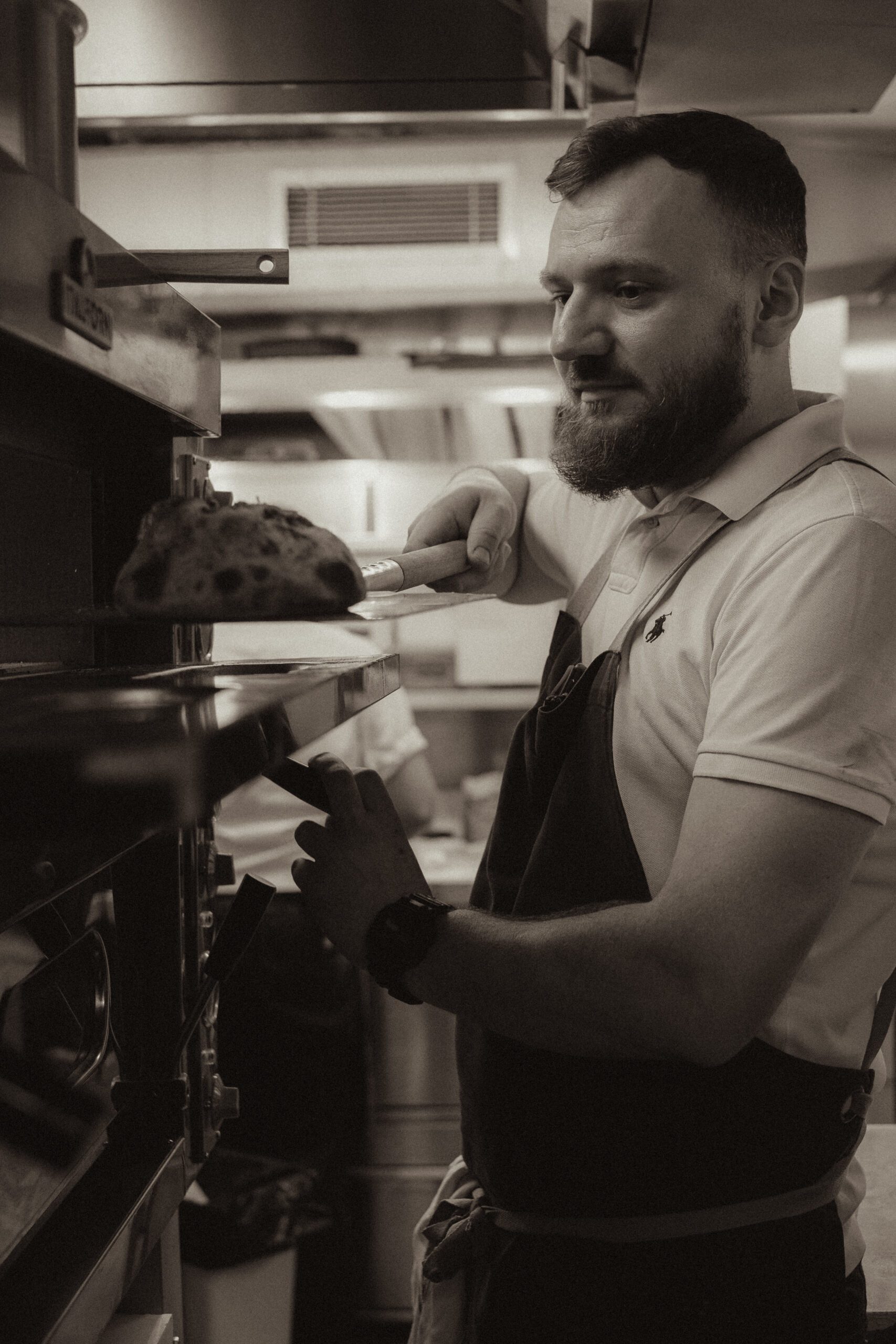 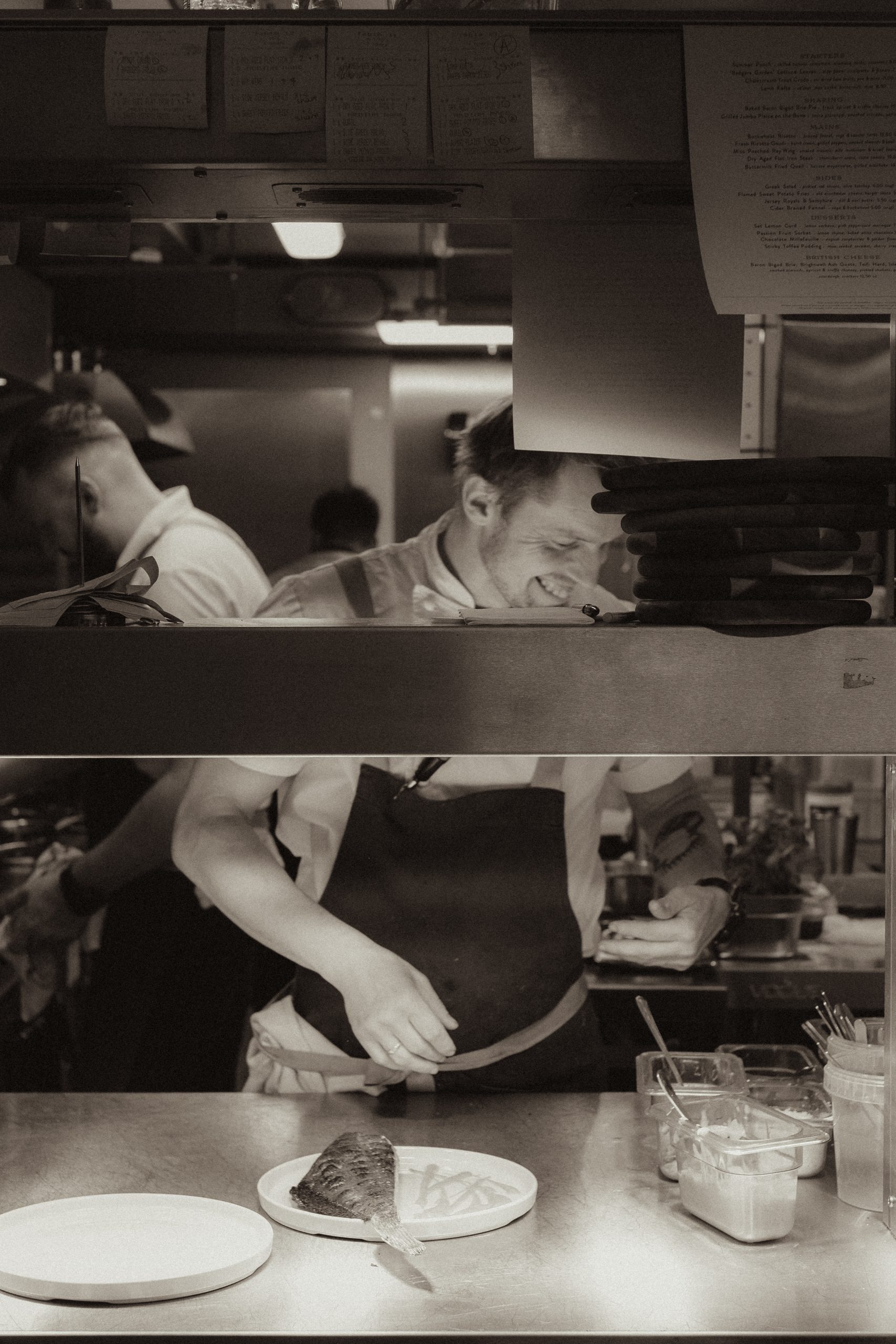 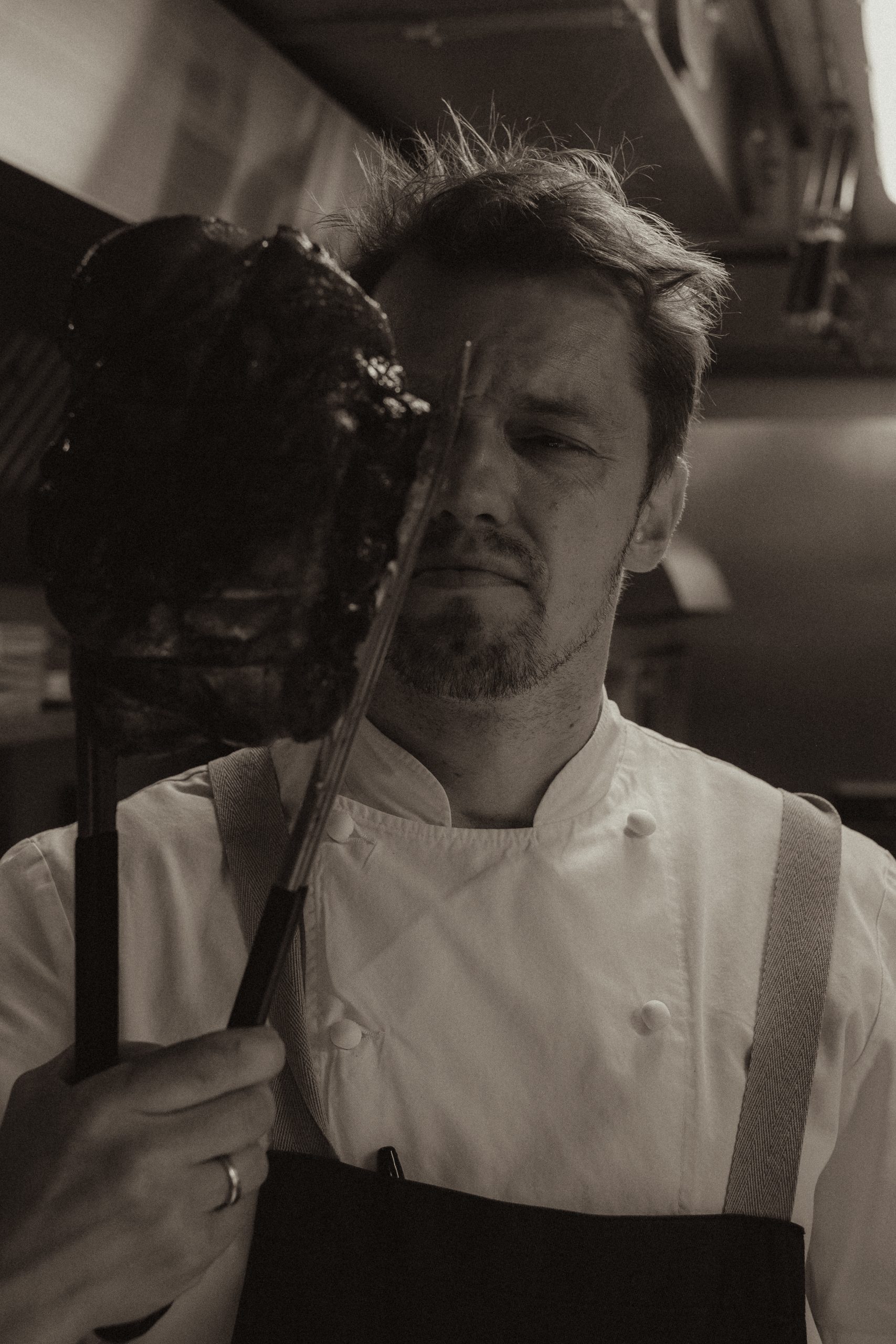 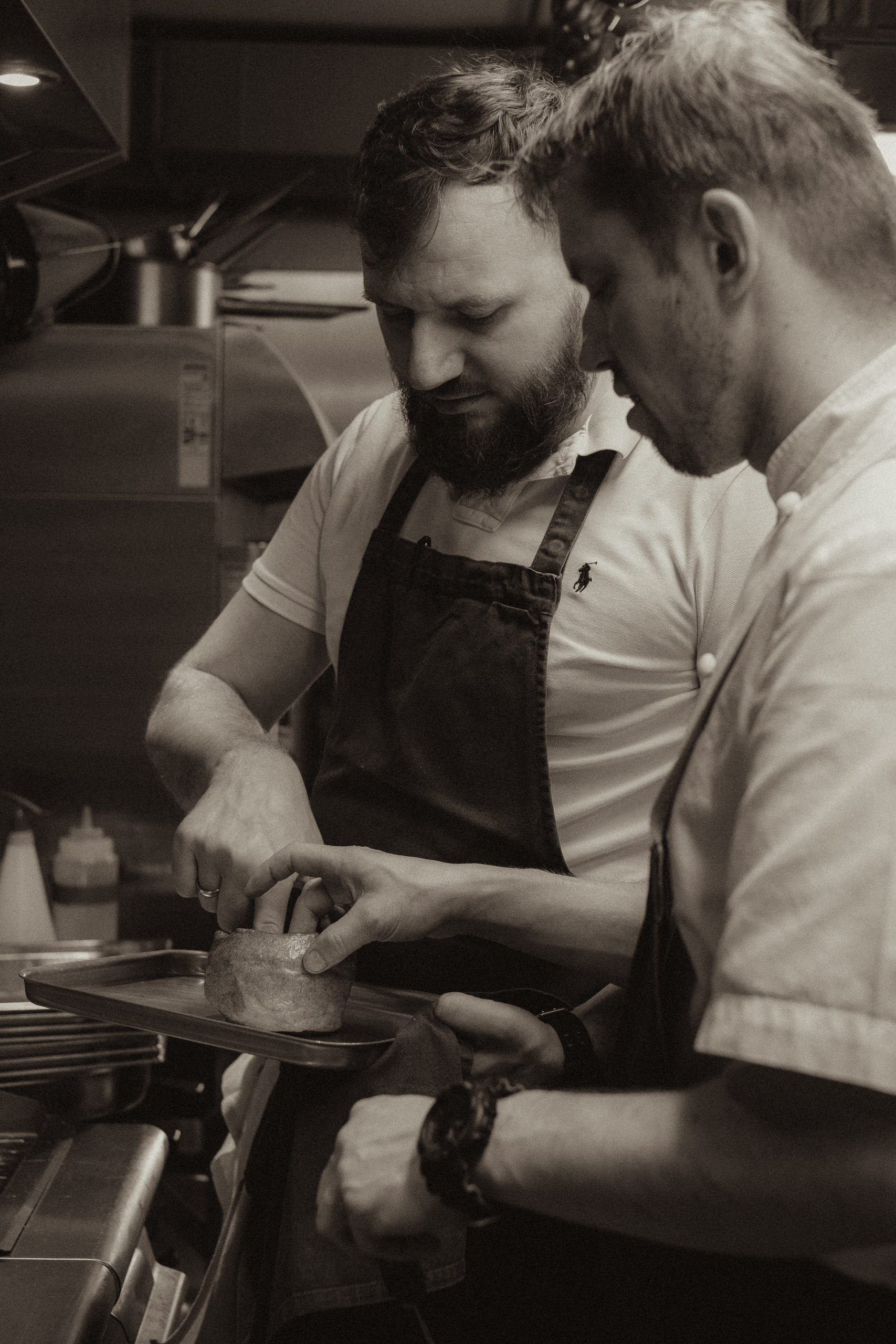 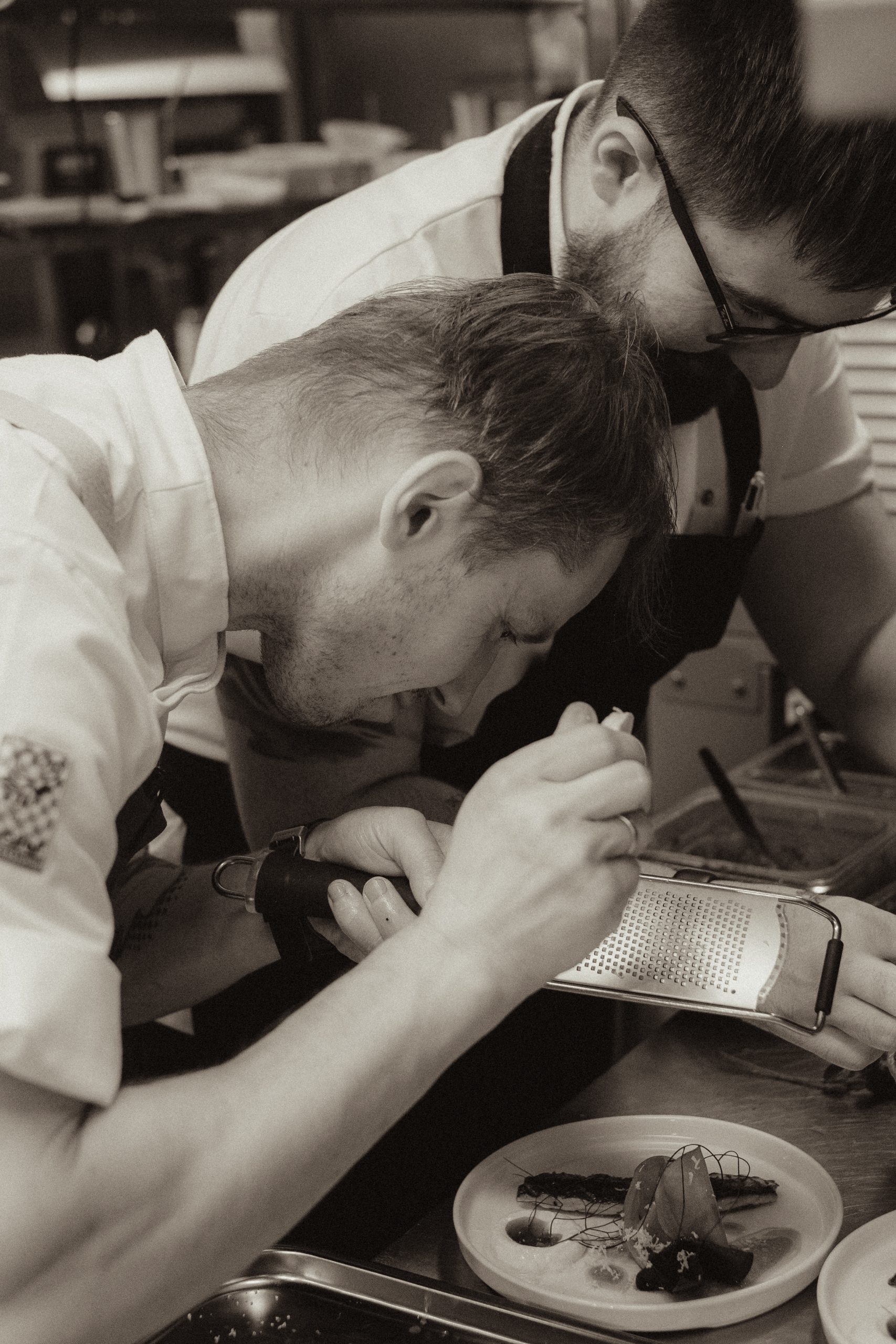 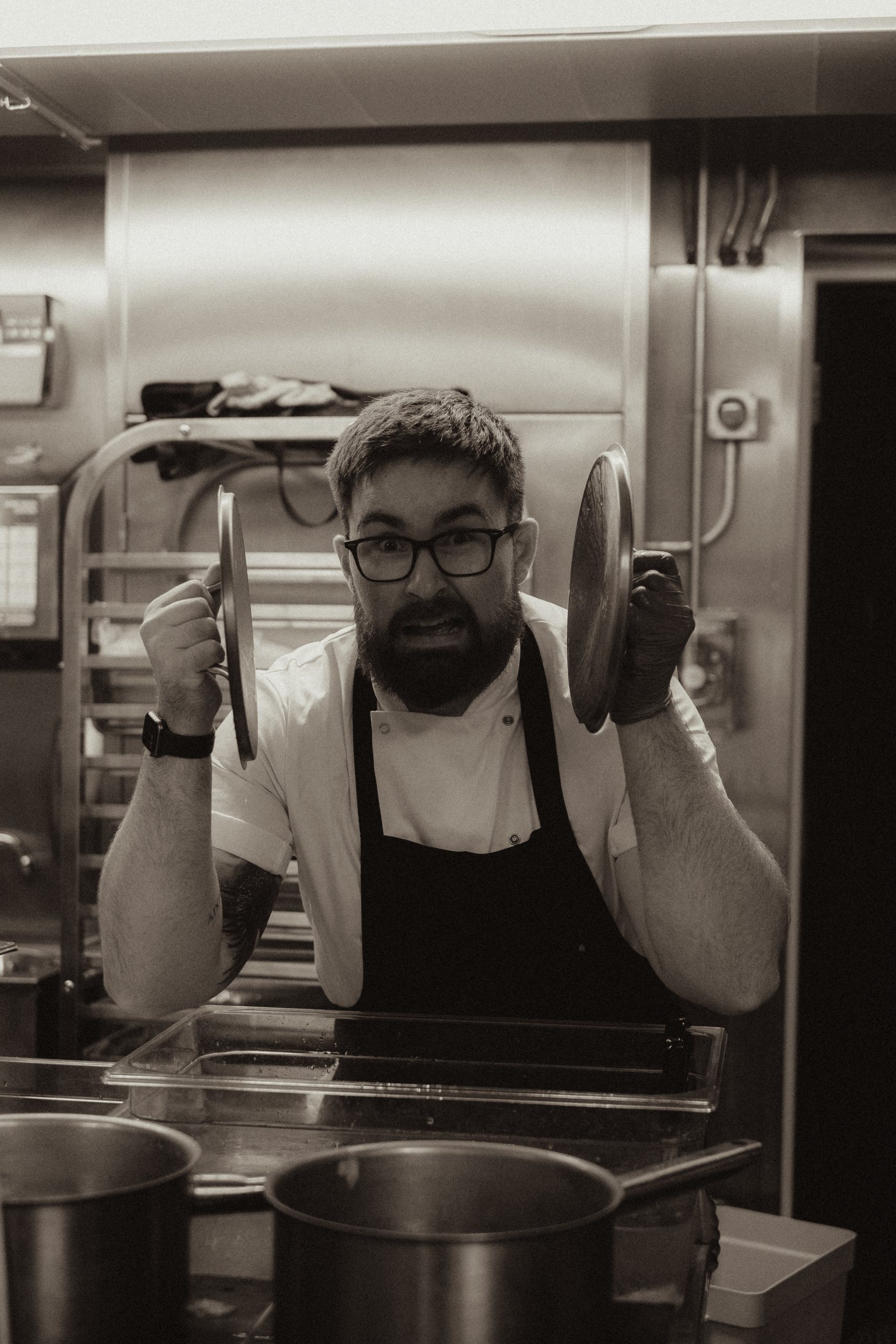 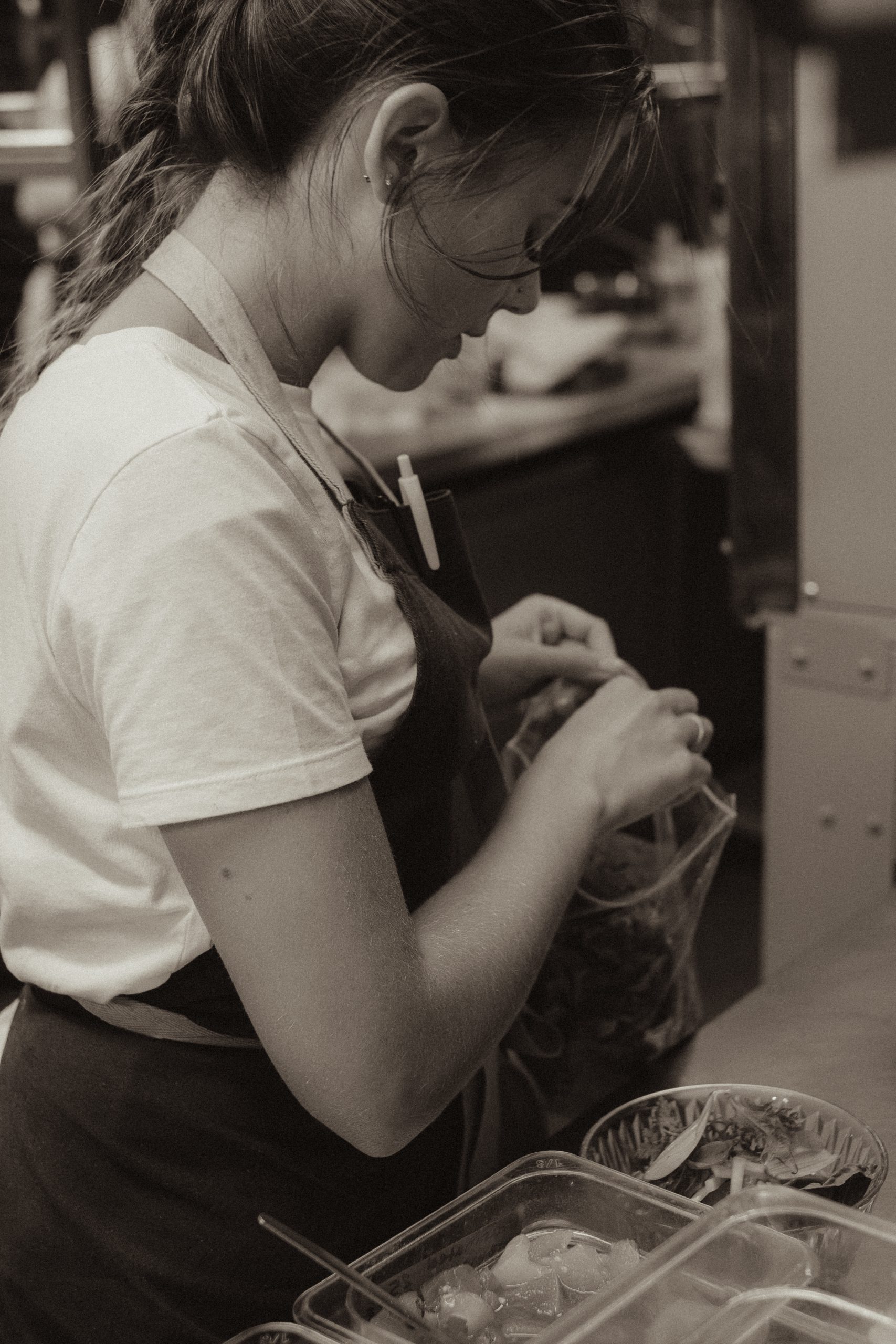 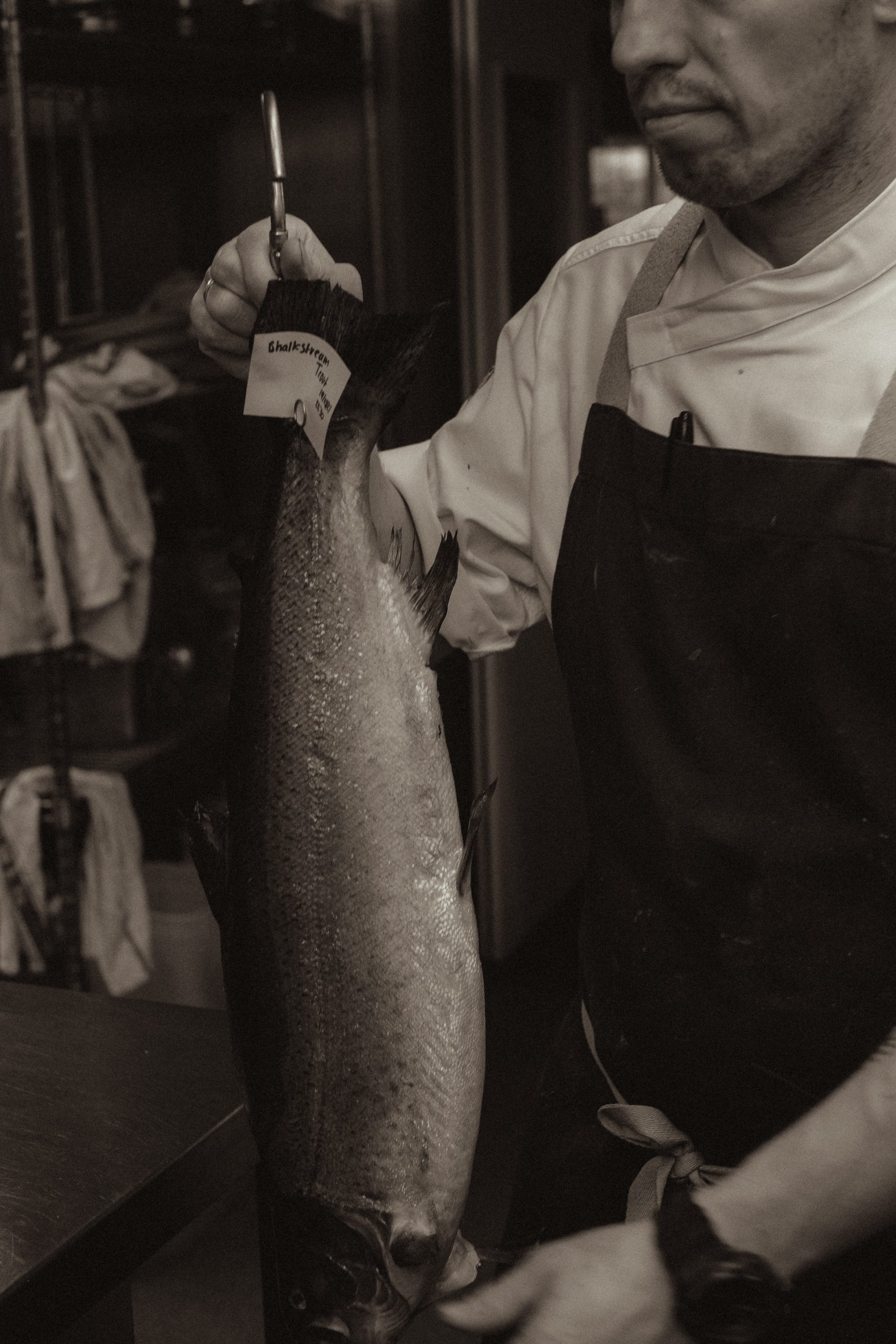 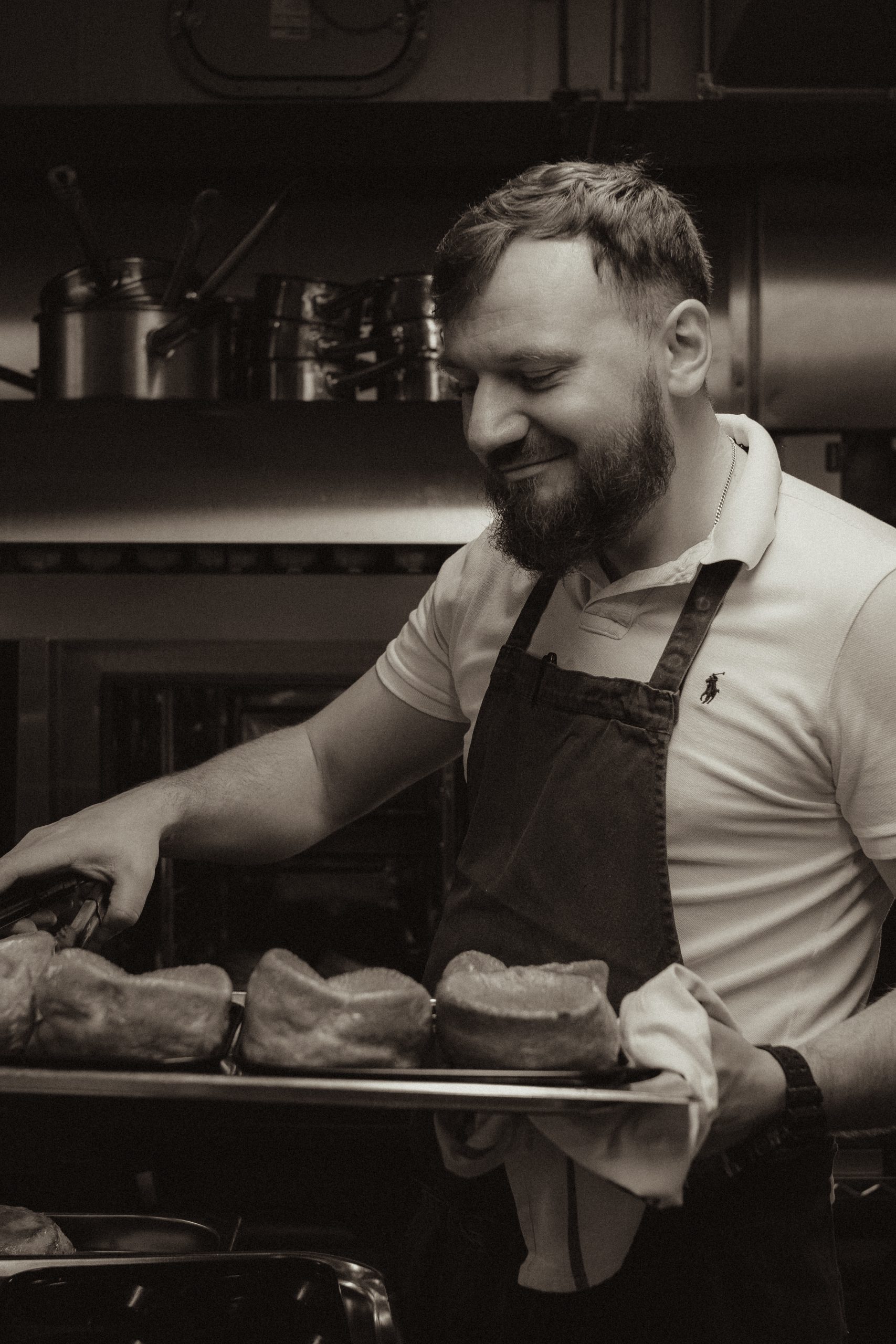 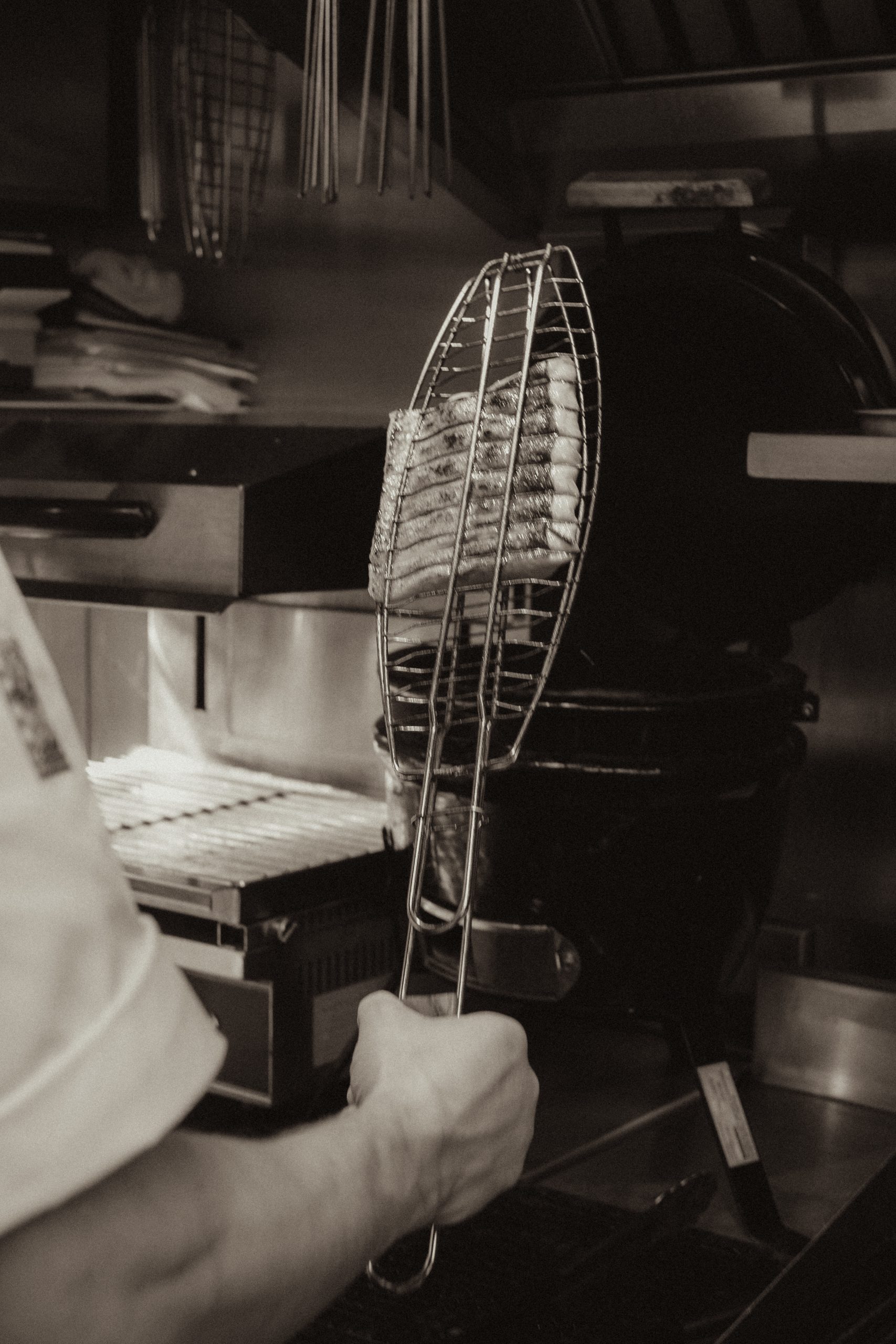